MINI USA announced last week they are recalling some MINI Cooper two and four-door hardtop models due to a mistake on the vehicles' tire inflation placards. The placards indicate the vehicle's load capacity is less than it actually is. 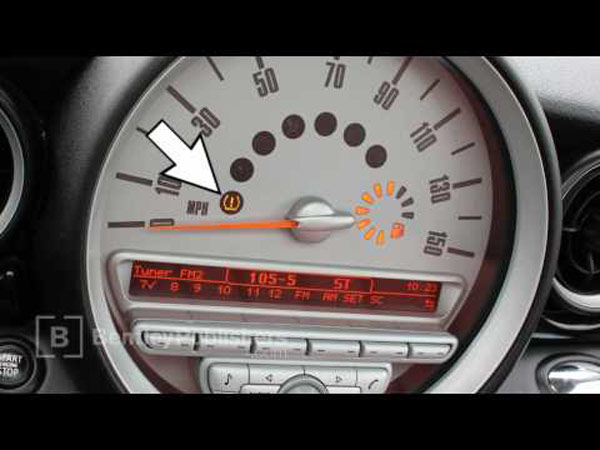 According to BMW officials, as long as the tires are kept in good condition and properly inflated, there is no safety risk to consumers since the vehicle is capable of carrying more weight than specified on the placard. However, Federal law requires that they are accurate, so owners will be able to have the labels replaced for free at any MINI dealership.

I suspect this may be the reason why deliveries of new MINI Coppers were halted a few weeks back. I asked the dealer reps about that last week at the DC Auto Show and they didn't have any knowledge of the halt in deliveries.