All rumors aside, it appears that the MINI Superleggera (Superlight) convertible concept, first shown almost two years ago, is not likely to ever go into production, though there may yet be a sedan version. 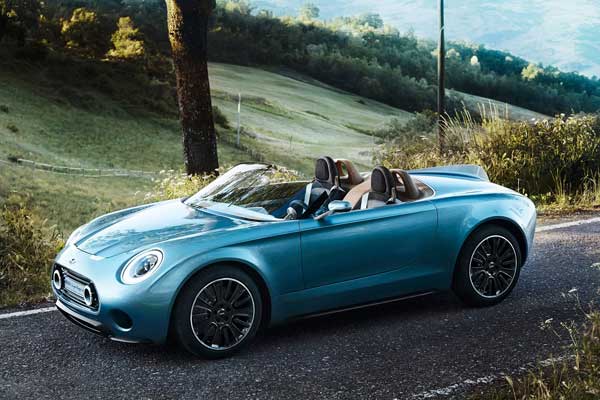 According to Automotive News, Peter Schwarzenberg, CEO at MINI, has stated in an interview that a Superleggera version would be extremely expensive to build and chances are it would not sell in high enough numbers to justify the costs of production.

“Halo cars are economically not always great. It is a trade-off: How much does it do for the brand and how do you make it feasible?” Schwarzenberg also concluded.

A sedan model would be less expensive and better return on investment for the brand. More news will be known towards the end of 2016.

Schwarzenberg also mentioned MINI is contemplating a plug-in hybrid, possibly for 2017, and an all-electric vehicle, which would be launched much further in the future.