In January, MINI made its first appearance at the 2016 Barrett-Jackson Collector Car Auctions in Scottsdale, AZ. The MINI display featured the full model range of current MINI vehicles, including the new MINI Clubman and MINI Convertible. A vintage MINI Clubman from the 1960s was also a highlight of the display. 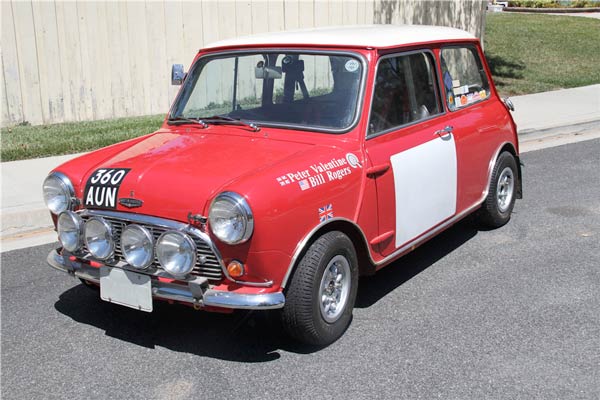 The display included a MINI lounge where auction attendees could take a break and even charge their phones or tablets. There was also a photo booth for attendees to take pictures to post on social media, using the hashtag #MINIatBarretJackson.

A right-hand-drive 1964 MK 1 Austin Cooper S was also featured on the auction block, where it fetched $20,900. According to the Barrett Jackson website, The Mini “had a bare-shell restoration in 1989 by Mini expert and rallyist Peter Valentine, and was prepared for International Historic Rally competition to Group II Appendix J regulations. The car competed successfully in Europe, including a class win on the 1990 Belgian Historic Rally. The car was built regardless of expense. Rally equipment includes twin tanks, two spares, four 7" Lucas auxiliary lights, a 5" reversing light. Safety is enhanced by a roll cage, competition seats, fire extinguishers and a 4-point harness; the car has complete build and service records, FAI Historic Vehicle Identity Form, RACMSA logbook, in addition to a copy of the Brit V5 registration document. 4-speed manual transmission. The car is finished in traditional Tartan Red with a white roof. Since importation to California, this S has been a pampered show car. It has four new Yokohama tires on Minilite 10" wheels. Total mileage since restoration is 5,250.” 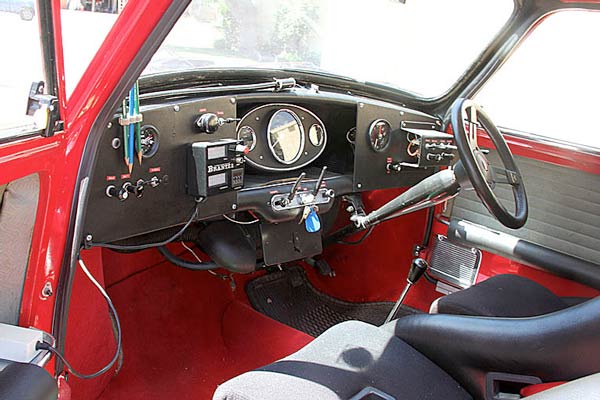 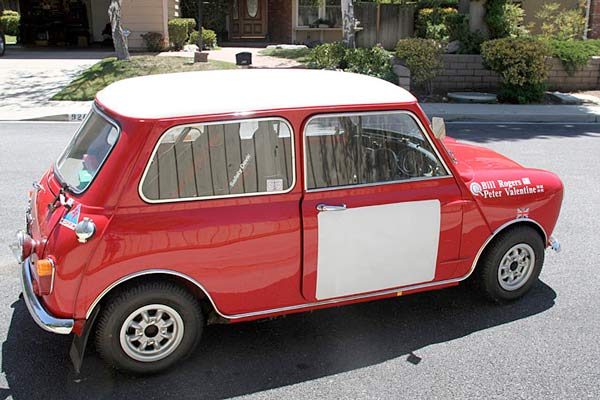 That’s a lot of vintage Mini for only $20k. Though, that isn’t far from what a brand new 2016 base model 2 door MINI Hardtop costs.