Man Drives MINI Through a Wall

Police in San Angelo, Texas, say a man drove this MINI Cooper through the brick wall of an apartment building and then fled on foot. 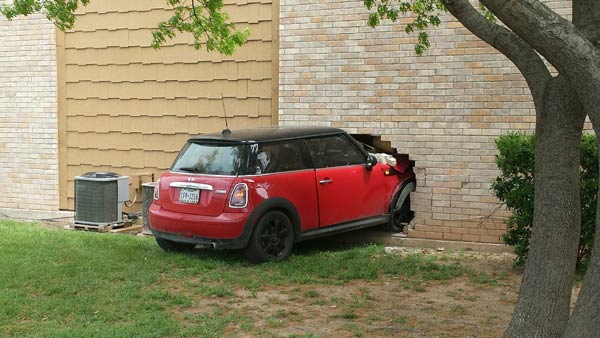 It does not appear as though anyone was injured, and while at last report police were questioning several persons of interest, the driver is still at large.

From the looks of the pictures, I'd say the car held up pretty well. Though, I don't recommend trying this as according to sources, the MINI, which looks to be a standard two-door hardtop, is indeed totaled. It's unclear exactly what the driver was trying to do here. Perhaps he saw "The Italian Job" too many times? He might have fared better if he was driving a John Cooper Works instead. He might have made the turn that he obviously missed! 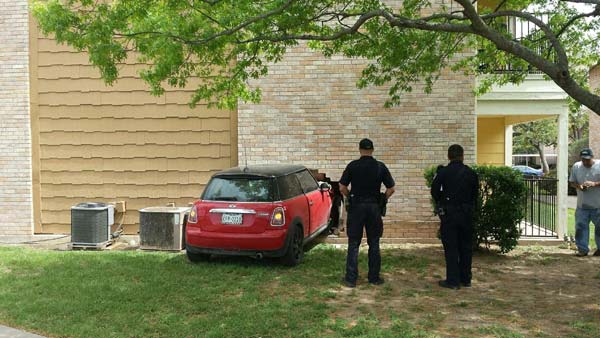