MINI has caved to US regulators and is recalling as many as 86,000 vehicles for a potential defect that could cause the power steering to fail. 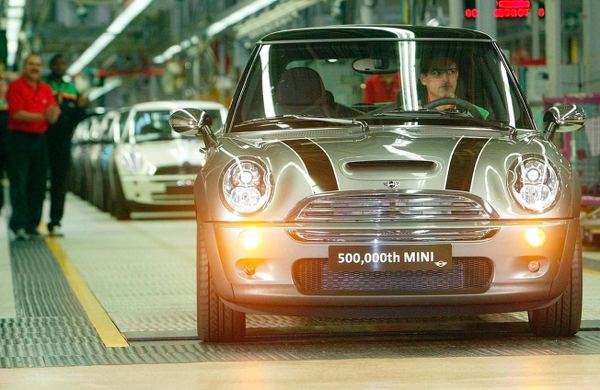 The recall affects MINI Cooper and Cooper S models built between 2002 and 2005. In the recall documents, MINI says that the power steering can fail because of “manufacturing or other” issues. In the event of a failure, manual steering would remain, but greater effort would be required to steer the car.

The National Highway Traffic Safety Administration (NHTSA) began investigating the problem in 2010 after receiving hundreds of complaints, including a few minor crashes and three fires caused by melted wires.

BMW first attempted to address the issues through its warranty program, by offering extended steering warranties, Last month the NHTSA demanded a recall. BMW agreed despite asserting that the problem wasn't an unreasonable safety risk. Dealers will replace power steering parts as needed starting in December.

As always, you can visit safercar.gov and enter your vehicle’s VIN in order to see if it is covered in this or any other recall.