Wheels of Justice? Baby Mini Cooper Must Be Renamed

This latest dispatch comes to you from our “Brand Loyalty” Department. It seems a French couple just adores the Mini moniker so much, that they decided to name their child after it. 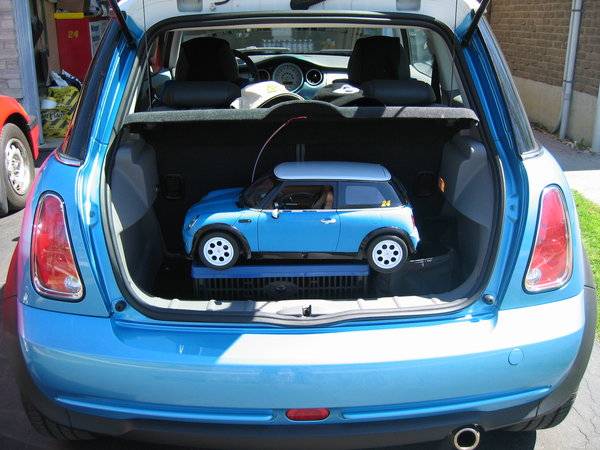 French courts however, have come down firmly against the idea, and the child formerly known as “Mini Cooper” will have to find a way to get through life with a more traditional name. It seems that in such cases, unlike in many countries, including the USA, French authorities have the power to force parents to change a child’s name if they think that the name will lead to problems down the road.

In this case, the matter was referred to the courts by the town hall, Perpignan where the child was born.

And just to save the couple the trouble, on the off chance they were considering “"Prince William,” "Nutella," or "Fraise" (Strawberry). Don’t bother, as the courts have already rejected those. Among others.