We’ve spent a lot of time focused on the new features and styling of the next generation MINI Cooper hardtop, but the public has been left to guess what one of these new cars would run them should they choose to make the purchase. The wait for pricing is officially over. 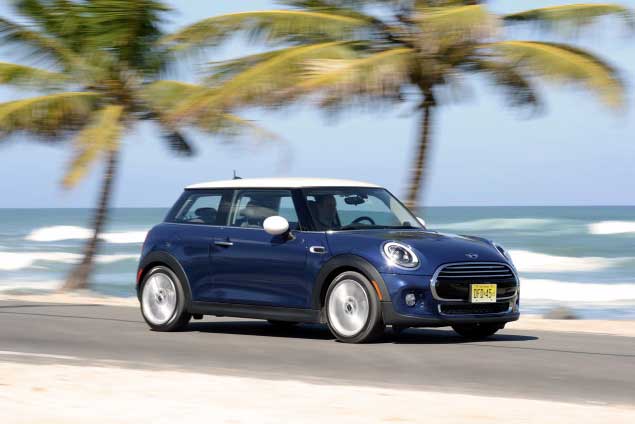 The base 2014 MINI Cooper Hardtop will retail at $20,745 while the turbocharged MINI Cooper S Hardtop will sell for $24,395. Customers will surely be pleased with the relatively small price increases for both vehicles. The base vehicle increases by $250, while the Cooper S comes in only $300 more than the 2013 iteration. It’s great news that a new vehicle with such considerable changes (including new engines) will remain competitive in price. The 2014 Cooper and Cooper S should have MINI poised for strong sales growth in the years to come. 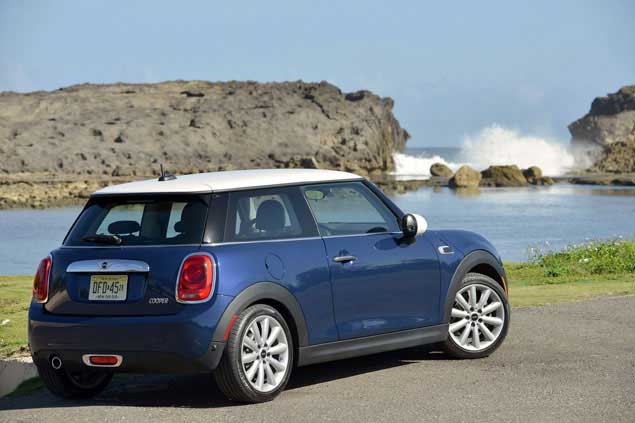 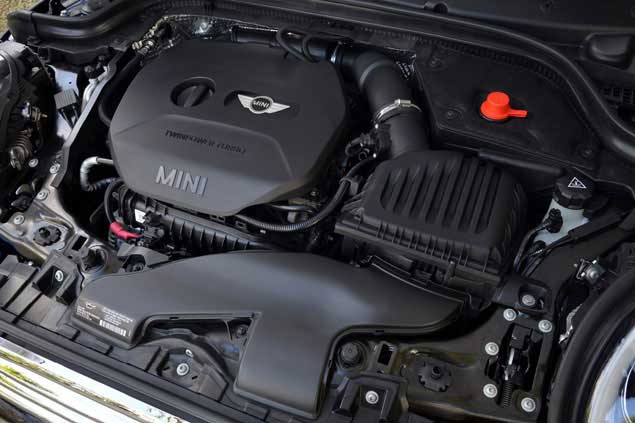 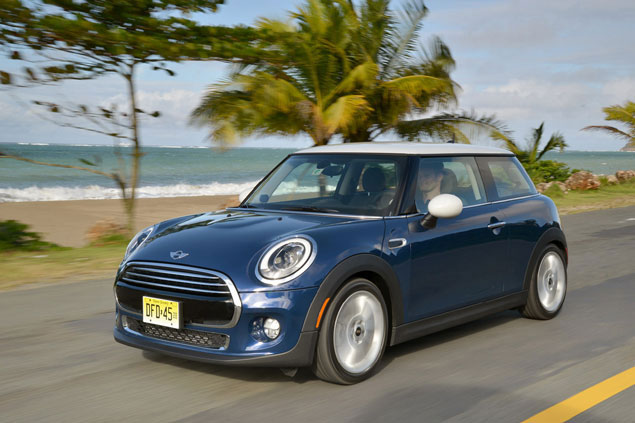