Spyshots have emerged of the 2015 MINI Clubman and there appears to be some major changes in store for the latest iteration of this MINI model. 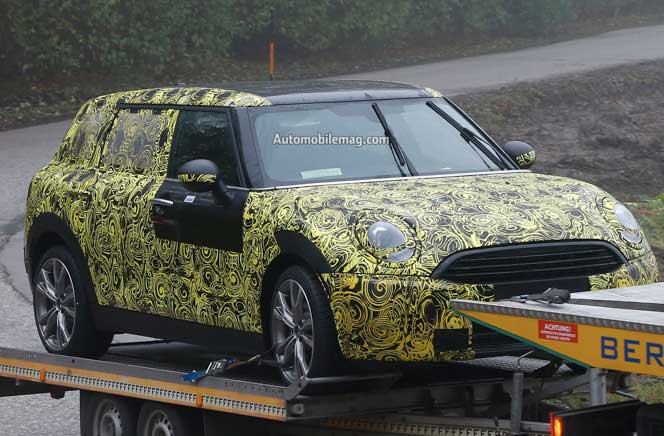 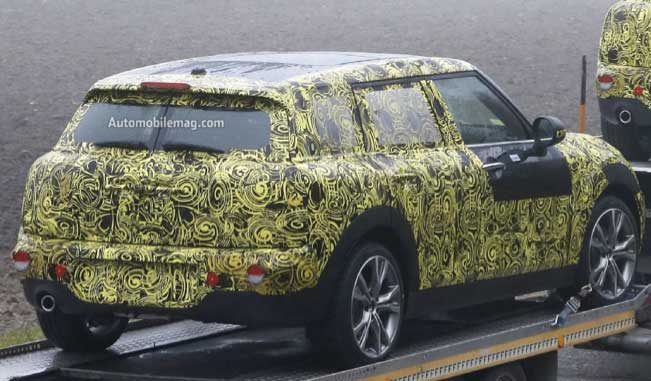 Most notably, the new Clubman features four, full-sized doors, replacing the three-door version (driver and passenger side doors, and a smaller third door) on the current model. Additionally, the Clubman will pick up the front grill and design from the new MINI Cooper. The vehicle has a “longer” look to it, and at quick glance it appears to ride lower to the ground. The 2015 Clubman can be expected to draw on the same power plant found in the new MINI Cooper Hardtop - a 1.5 liter 134 horsepower turbocharged 3-cylinder engine, and a 2.0 liter, 189 horsepower turbocharged 4-cylinder engine for the Cooper S.

Stay tuned to the MINICarParts.net blog for updates on the 2015 MINI Clubman! 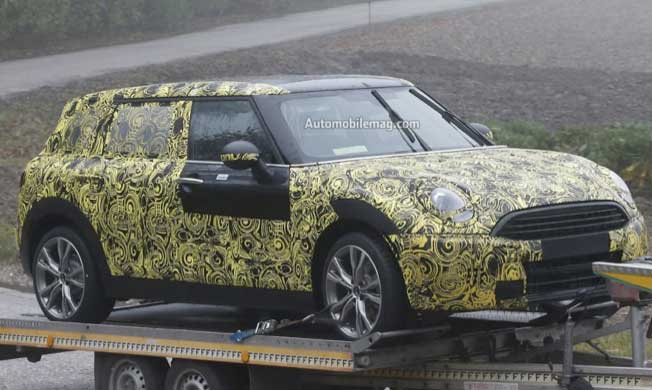